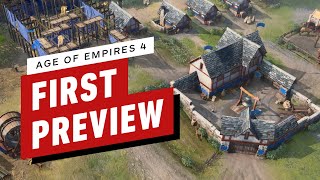 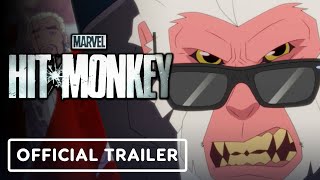 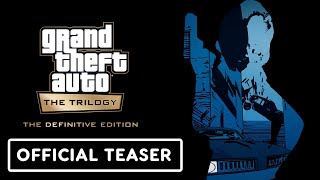 10 days – 528 7000:26
Grand Theft Auto: The Trilogy - The Definitive Edition - Official Teaser
Published on 10 Apr 2021, 15:30
Join Thierry Boulanger (Creative Director) and Sylvain Cloutier (Gameplay Programmer) and they watch and react to a "linear" speedrun of The Messenger by Grondious!

The Messenger is home to a lot of speedrun categories, but unfortunately some of them are pretty long. So the speedrun featured in this video is a Linear speedrun, where you play through the linear portion of the game, right until it opens up and becomes more of a MetroidVania.

The Messenger is a sidescrolling action game developed by Sabotage Studio and published by Devolver Digital. It originally released on Nintendo Switch and PC back in 2018, eventually making its way onto PlayStation 4 and Xbox One. 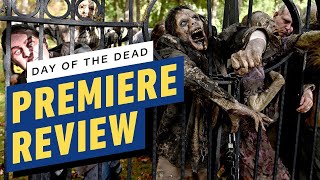 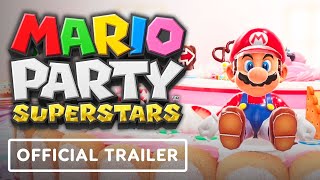 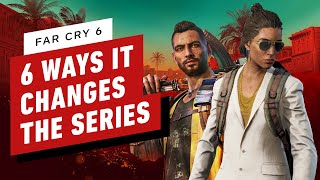 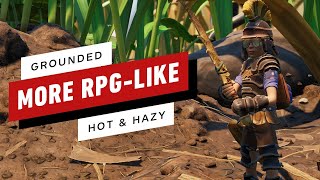 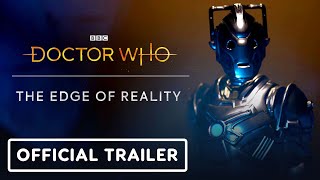 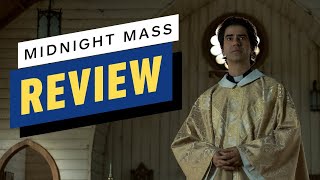 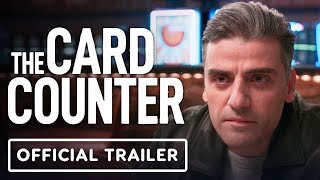 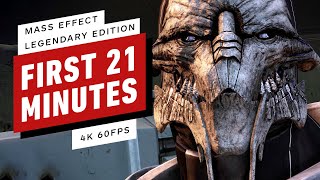 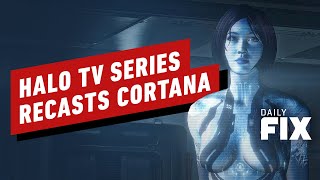 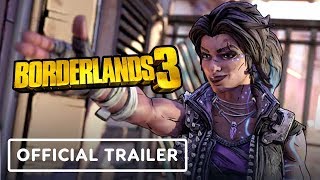 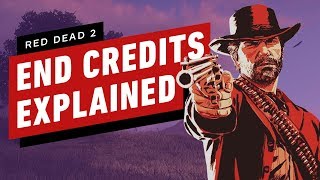 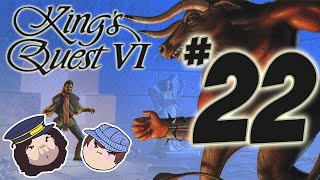 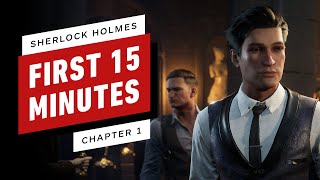 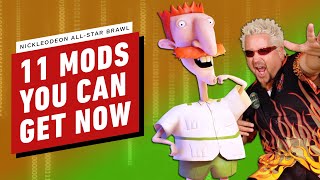 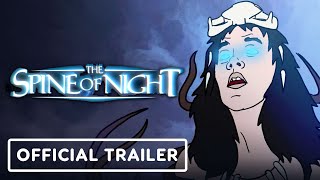 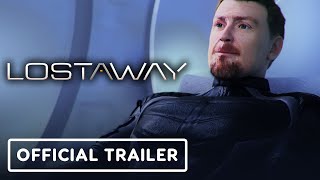 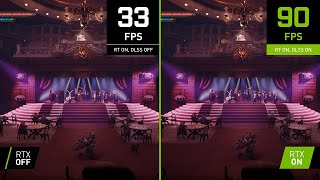 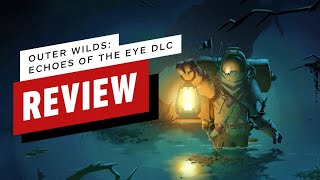 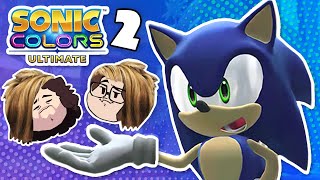 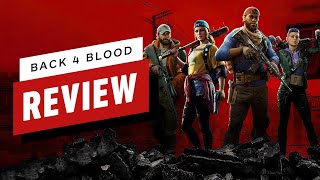