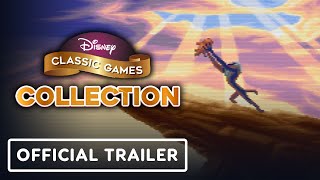 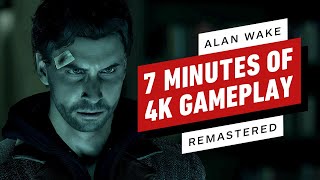 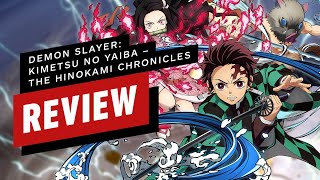 11 days – 235 9758:00
Demon Slayer: Kimetsu no Yaiba - The Hinokami Chronicles Review
Published on 23 Sep 2021, 13:00
All 9 episodes of Star Wars: Visions have dropped on Disney + and Star Wars has never looked better! The new Star Wars anime anthology shows off the work of some of the hottest talent in anime with fresh new takes on the Galaxy Far, Far Away. But is Star Wars: Visions canon? We put the question to the producers of the show and the answer might surprise you. So join host Brian Altano for Canon Fodder on IGN for the full Star Wars: Visions breakdown and Easter Eggs. 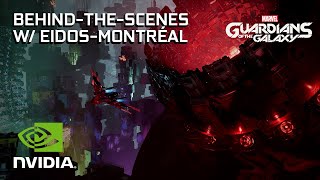 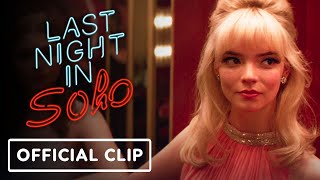 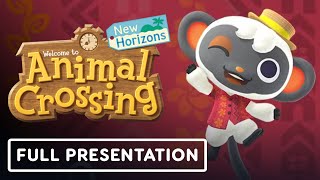 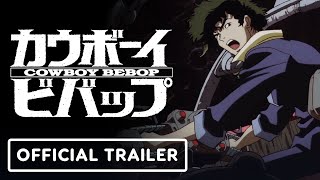 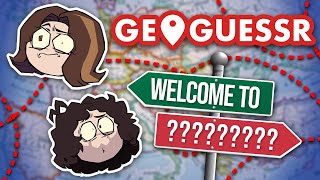 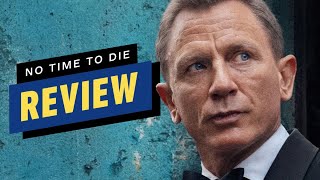 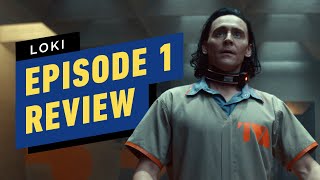 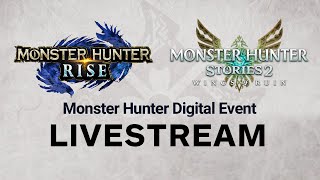 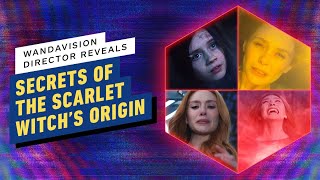 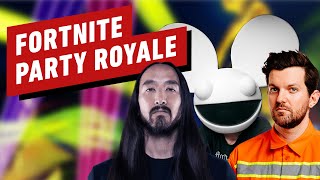 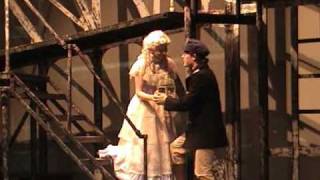 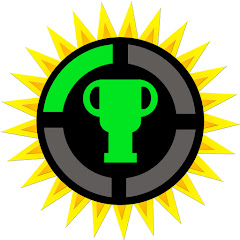 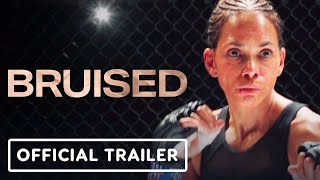 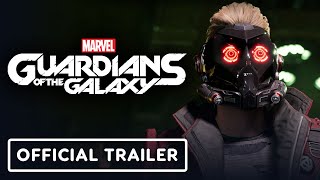 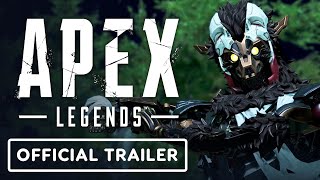 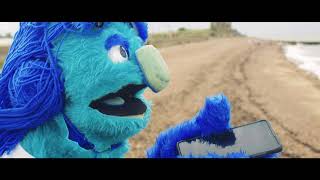 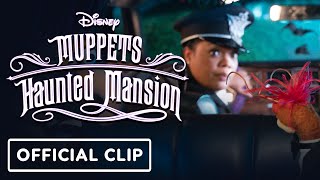 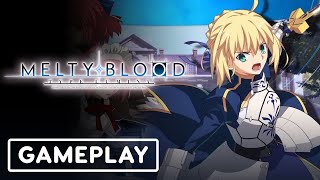 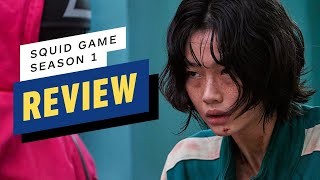 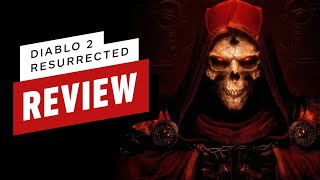 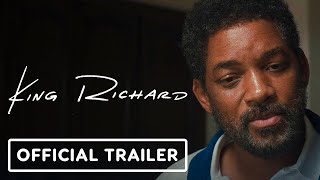 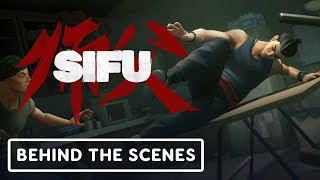